In times when so many are shouting for the rights of women and view connotations from the scripture as demeaning I find that what I gain from God’s description of the woman to be so much different. I see a role of perfection assigned to God’s finishing touch of creation. I see God’s smile as He places the woman in the Garden of Eden beside of man. I see a role established of walking along side the man in unity accomplishing that which the man was not created to do. I see a role of honor in being called to be a woman.

Woman became the being that was the final element of God’s work, she was given the greatest of all roles because through her all generations of life upon Earth would come to be. She was to walk beside the man as his “help meet”, there to be and do the things that man was not designed to do. It’s not a demeaning role, it’s an empowering role given to woman by God.

“And the Lord God said, It is not good that the man should be alone; I will make him an help meet for him.” Genesis 2:18

“Who can find a virtuous woman? for her price is far above rubies. The heart of her husband doth safely trust in her, so that he shall have no need of spoil. She will do him good and not evil all the days of her life.” Proverbs 31:10-12

I find strength in embracing my God given right to be who I was created to be, a woman.

“Strength and honour are her clothing; and she shall rejoice in time to come.” Proverbs 31:25

When I am Still, He Speaks 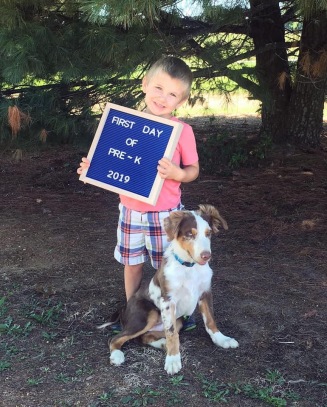 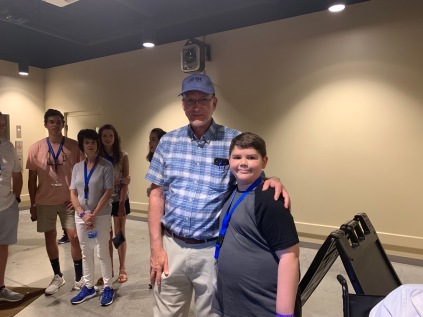 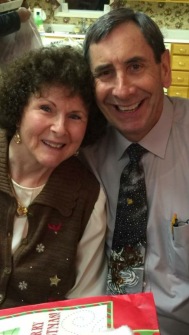 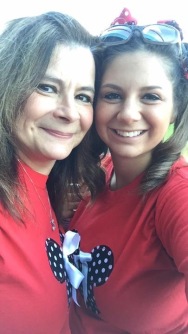 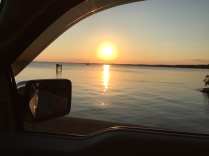 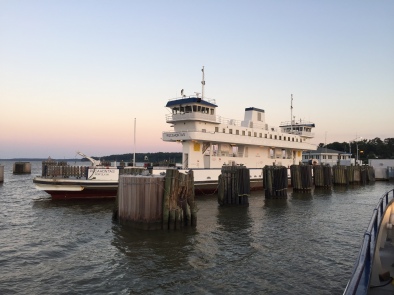 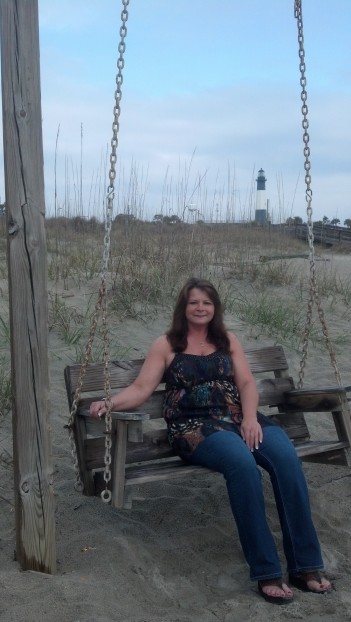 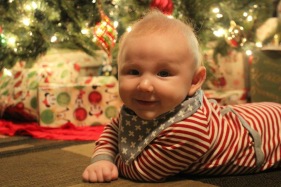